The 2019 edition of the ESPAUR report has recently been published, including data up to and including 2018. The report is an excellent read – here’s a few summary points.

ESPAUR is a fantastic resource – it seems that this is the last ESPAUR report related to the UK AMR Strategy from 2013-2018, but I’m confident that ESPAUR will continue to report the successes and challenges of implementing the new five year action plan (from 2019-2024). 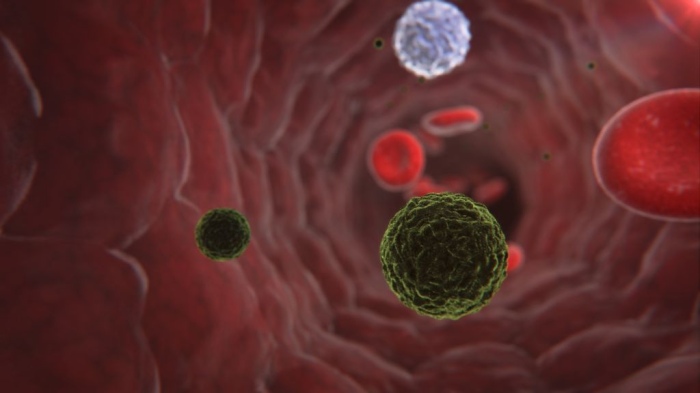