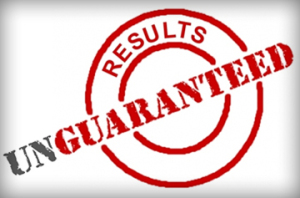 Most of those casting their vote supported Martin’s (somewhat pessimistic) view that we can’t halve Gram-negative BSI by 2021 (see the figure, below).  Let me first give you my own, unspoiled opinion (written before the results of this survey were known).  I was intending to vote for option 3 (the English can’t, the Dutch might) but I am not even sure of that; actually, I believe that neither the English nor the Dutch can. 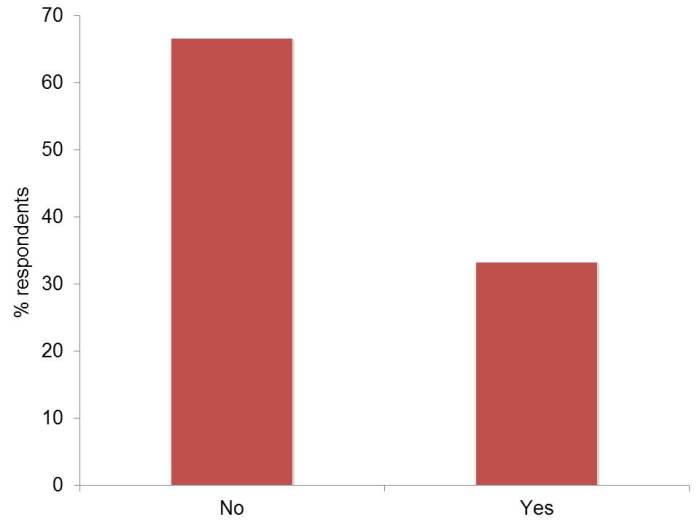 Martin and Jon mentioned some important arguments for why we probably can reduce Gram-negative BSI (tighter control of root causes such as UTI and SSI and further improvements in antimicrobial use, plus perhaps screening for ESBL carriage in some settings) and hinted for new control opportunities, still to be identified. The latter is something I fully agree with, as we will find better ways to interrupt transmission and the origin of resistance.  One of these new routes and ways of control was recently described at our University Hospital (look out for a publication by Hopman et al. in ARIC): by banning water sources in the ICU, MDR Gram-negative infections were reduced significantly.

Still, there are many arguments why the English goal seems overly ambitious. Many of these infections are probably not healthcare-associated. Long-term care homes, primary care and – last but not least – the community itself are permanent sources of ESBL-producing Gram-negatives. In the future, this may include CRE, as it is already the case in Southern Europe and some Asian countries.  Whilst community-onset infections due to MDR-Gram-negatives wouldn’t count as HAI, all the infected and especially (unknown) colonized patients are a major source of hospital-onset infection (which may manifest late in a hospital stay) and hospital transmission. To fight this, we would need, among other measures, NHS-like hand hygiene compliance monitoring (but with realistic compliance figures) and improvement delivered in a community setting!

For those who believe that the attempt to control MDRO’s in long-term care, primary and the community is not enough of a challenge, they can try their luck in livestock.  Regarding the emergence and spread of MDR-Gram-negatives the One Health concept cannot be ignored.

Despite the above reasons why attempts to achieve the reduction target will probably fail, as mentioned before the survey, reduction targets are a useful way of focusing our efforts. While agreeing with mandatory reporting in principle, I am less sure if public reporting and financial penalties help to focus the organizational mind, or if they just promote gaming (see above, hand hygiene compliance rates of >90%).

All in all, we should be pro-targets, but targets must have limits.  Targets should not demoralize those who have truly optimized their preventive efforts and are already doing their best.  Thus all achievements have to be seen in relation to the recent past of the institution: in this context, a small reduction by national standards could be a major success locally.  In my view, lower rates are possible and any reduction, with every associated single benefit, counts.