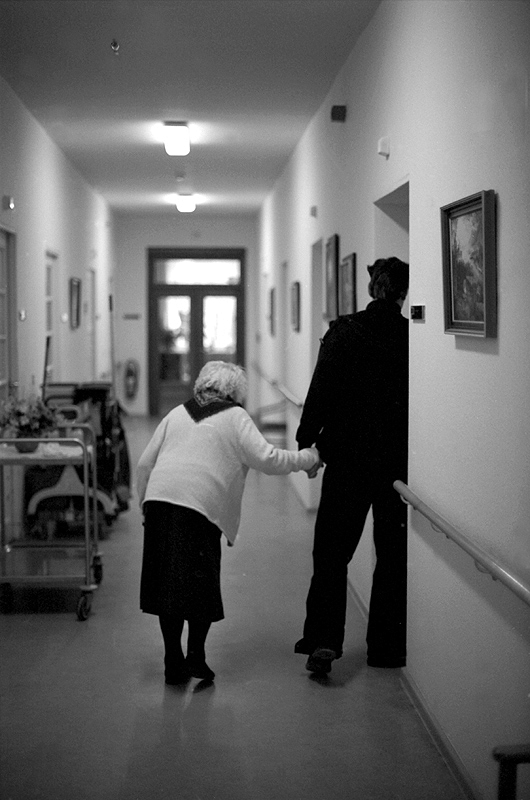 The study was a cluster randomised controlled trial of MRSA screening, decolonisation and enhanced environmental disinfection vs. standard precautions in 104 of 157 nursing homes in a Swiss region. The authors chose a rather unusual, pragmatic endpoint of the prevalence of MRSA colonisation after 12 months.

However, another possible explanation for the “failure” of the intervention is the outcome chosen, (prevalence in MRSA carriage among residents at the end of the 12-month study period). It seems to me that this would be influenced more by importation of MRSA from acute hospitals than by in-nursing home transmission. A better measure would have been MRSA acquisition during their stay (negative on admission and subsequent positive specimen), although I appreciate that regular MRSA screening in addition to the admission screening would have been a great challenge.

Another limitation is the environmental disinfection aspect of the intervention. The only detail provided is daily disinfection of several items with 70% alcohol. With all the range of excellent disinfectants available, I have no idea why the authors chose to use 70% alcohol! I suspect that this would have resulted in less of an impact that the cleaning performed in the non-intervention arm! But the cleaning regime in the non-intervention isn’t specified so it’s difficult to be sure.

However, the bottom line seems to be that screening and decolonisation for MRSA has no additional benefit over standard precautions implemented well in this patient cohort.

6 thoughts on “How can we stop nursing homes nurturing MRSA?”