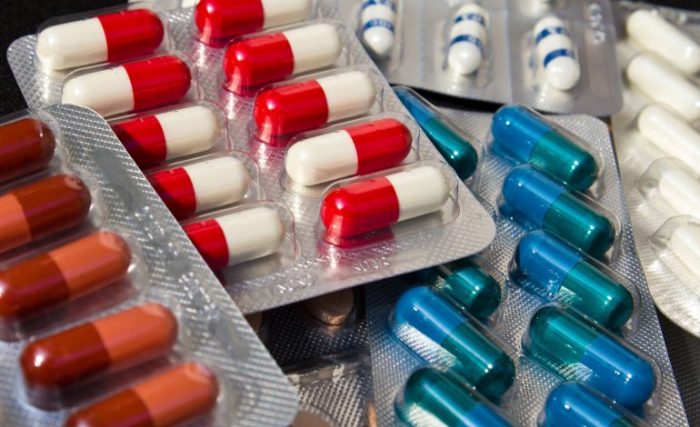 A couple of new studies provide insight into determinants of antibiotic prescribing using qualitative methodology. A systematic review in the Journal of Hospital Infection highlights the tension between the immediate need of the sick patient (“give ‘em broad spectrum antibiotics and keep ‘em on them for as long as I can get away with” [my caricature]) and the societal needs related to AMR (“we need to balance the individual needs of the patient with the bigger picture of AMR” [again, my caricature]). Also, a clever study by Esmita Charani and colleagues from Imperial College London provides new insight into antibiotic prescribing practice by “going native” and joining ward rounds – effectively becoming a fly on the wall to understand poor antibiotic prescribing practice. The study identified a contrast between antibiotic prescribing in Medicine, where decisions were generally multidisciplinary and policy-informed, and Surgery, where decisions were often ‘defensive’, resulting in prolonged and inappropriate antibiotic use.

Before we get going – I’m neither an antibiotic prescriber nor a qualitative scientist, so please read the rest with caution…

Balancing the needs of the individual vs. the population

The review by Krockow et al. found that whilst most prescribers acknowledge the severity of the developing AMR crisis, they often did not recognise / believe / acknowledge the role of individual prescribing behaviour in driving the problem. And to a degree they’re right. A single extended course of inappropriate antibiotics won’t create or sustain an AMR crisis. But if it’s done regularly by most prescribers, then it will! An interesting angle in the review was to explore barriers to optimised prescribing behaviour. One of these barriers was “reducing cognitive effort”, which I think means “being a bit lazy” in not following all the steps required to minimise the impact of diagnostic uncertainty. I’m sure these are not conscious decisions – but as human beings we need to understand that we are prone to taking the line of least resistance – and that line of least resistance will often be an extended course of a broad spectrum antibiotic in this context.

In terms of balancing the immediate risk profile of the sick patient in front of you with the less immediate but perhaps bigger risk of running out of antibiotics as a society, I was reminded of the ‘Parable of the Epidemiologist and the Physician’.

Being a fly on the wall to understand antibiotic prescribing behaviours

The qualitative study by Charani et al. involved more than 500 hours of direct observation from within ward rounds combined with face-to-face interviews of key players. Qualitative methodology (which I don’t being to understand so can’t really comment on!) was used to derive cultural determinants of antibiotic decision making.

In Medicine, the determinants of antibiotic prescribing were generally positive and appropriate, with a multidisciplinary team involved in decision making (including pharmacists, infectious disease, and medical microbiology teams), policy-informed, and with a focus on de-escalation of therapy. In Surgery, whilst there were pockets of good practice, there was more of a ‘defensive’ culture, resulting in prolonged and inappropriate antibiotic use. However, important to add that these are generalisations – some teams bucked trends in both directions!

As you know, I am a quantitative data scientist, so struggle sometimes to see value in qualitative studies (I’ll duck now to avoid the less than positive feedback from expert qualitative data scientists…!). But these studies are great examples of qualitative research that takes us forward in understanding why people behave the way they do when prescribing antibiotics. And delighted to see this sort of work published in Clinical Infectious Diseases.