Skip to content
HomeHow much chlorhexidine actually makes it to a patient’s skin? 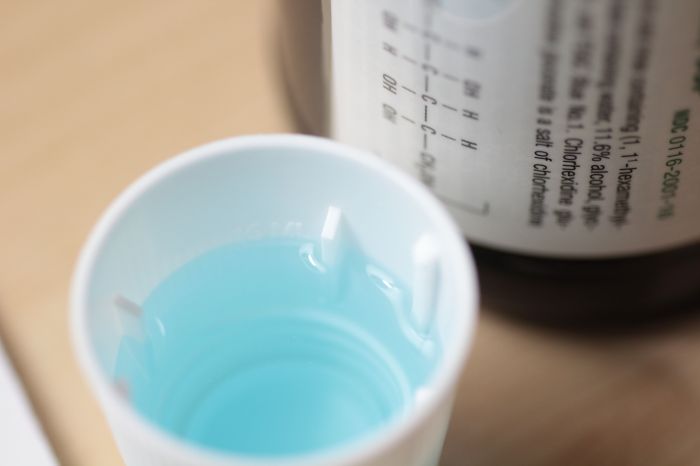 There has been much impressive research of late around the use of chlorhexidine daily bathing to reduce the burden of skin contamination and protect patients from infection. This is quickly becoming en vogue, especially for ICU settings in the USA. But what is compliance like with this intervention, and how do you measure compliance? The studies that have measured compliance previous have said “Yes, this patient was given a chlorhexidine wash today”, but have rarely gone so far as to measure the actual concentration of chlorhexidine on the patient’s skin.

Rather more shockingly, the authors also performed a point prevalence survey of chlorhexidine levels on patients in the ICU, where chlorhexidine bathing should have been in daily use. They found that not a single patient had any trace of chlorhexidine on their skin! The dry scientific explanation is: ‘the nursing staff had stopped using chlorhexidine cloths for unclear reasons’! After a bit of education, this rose to an acceptable ~80%.

The methodology to assess chlorhexidine levels on the skin is rather crude, involving pouring a chemical on a swab from the skin and comparing it visually with a ‘standard curve’. Perhaps there is an opportunity here for a simple electronic gizmo to do this job, along the same lines as an ATP luminometer.

Could poor compliance with chlorhexidine daily bathing be part of the reason why studies on the impact of this intervention are somewhat equivocal? Perhaps – but it does seem like some sort of objective assessment of chlorhexidine levels is a useful tool to drive compliance.

One thought on “How much chlorhexidine actually makes it to a patient’s skin?”