Skip to content
HomeCRE winging its way around the world 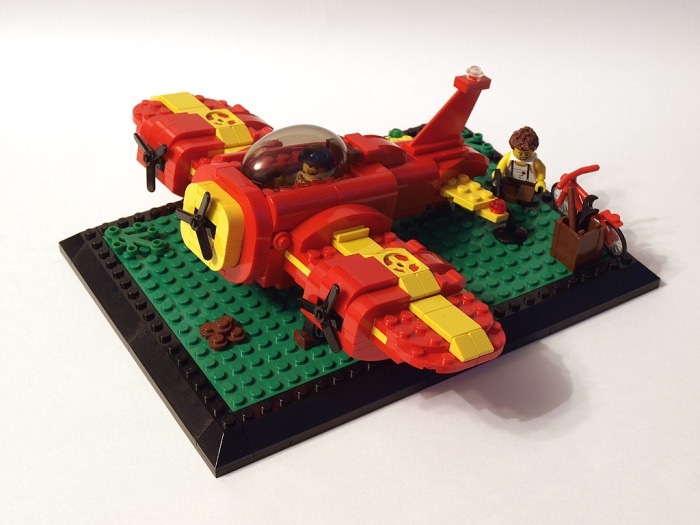 CRE are known to be adept at hitchhiking around the world, hence the focus on cross-border transmission in Europe. A startling example of this comes in a report from Poland result from the terrorist shootings in Tunisia. Two Polish nationals seriously injured in the shootings were repatriated following a 10-day stay in a hospital in Tunis, Tunisia. A grand total of four CREs were identified from the two patients!

Three of these were identified at the time of admission, so almost certainly originated in Tunisia. The fourth CRE was identified 10 days after repatriation to Poland. The authors suggest that the most likely explanation for this is poor sensitivity of admission screening. I venture, however, that it’s more likely due to in-hospital transmission in Poland, since the two patients were treated by the same staff.

Nonetheless, the most troublesome finding here is that at least three separate CREs were imported into Poland by just two patients. Can anybody find me a paper on the prevalence and epidemiology of CRE in Tunisia? No? Thought not. The implication here is that CRE is already far more established than feared in Tunisia and many other parts of the world!

3 thoughts on “CRE winging its way around the world”