Skip to content
HomeOver the top and into the trenches 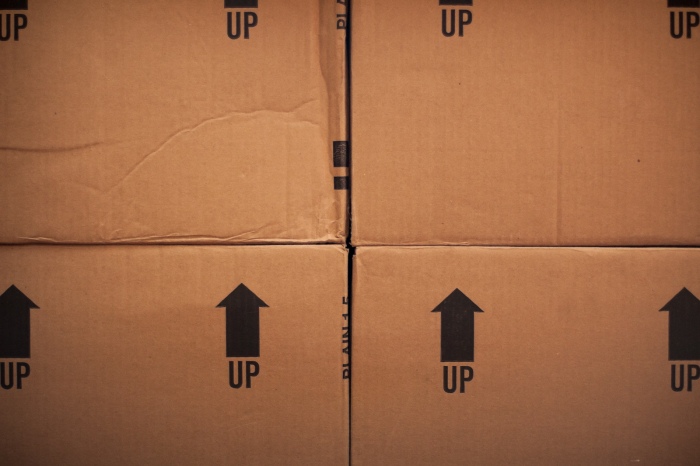 After 12 years working for Bioquell (and part-time at Guy’s and St. Thomas’ / King’s College London since commencing my PhD in 2005), it’s time for me to move onto pastures new. Next week I’ll start working in a leadership role in Infection Prevention and Control at Imperial College NHS Trust in London. It’s a very exciting move for me and I can’t wait to get going. I thought that now would be a good time to reflect on the water under the bridge of the last decade or so (and I hope you’ll forgive my self-indulgence).

Over the last decade, the rate of MRSA and C. difficile infection (CDI) in the UK have fallen dramatically.1,2 At the peak of the MRSA epidemic in the early 2000s, there were more than 2000 MRSA bloodstream infections per quarter in England; now there are 10-fold less.2 It’s not certain how this has been achieved, but a combination of factors, including increased governmental focus, are likely responsible. Whilst MRSA is now rare in the UK this is not the case in other European countries and in many other parts of the world, where MRSA remains common.3

In recent years, a new and more troublesome bacterial threat has emerged: carbapenem-resistant Enterobacteriaceae (CRE).4 CRE present the “triple threat” of high levels of antibiotic resistance (including pan-drug resistant strains against which no antibiotics are left), severe clinical consequences (around half of patients with a CRE bloodstream infection will die), and the potential for rapid regional and national spread (illustrated by national outbreaks in Italy, Greece and Israel).4-6 CRE have been described as “nightmare bacteria” by the US CDC and have prompted unprecedented action from CDC, Public Health England (PHE) and other public health agencies, including a national Patient Safety Alert and a letter to all hospital Chief Executives in the UK to ensure that new CRE guidelines are implemented.7,8

I’ve had the privilege of working with leading hospitals and universities around the world to evaluate three Bioquell products that have the potential to combat these existing and emerging microbial threats: hydrogen peroxide vapour (HPV) automated room disinfection, the Pod and an ozone-based wound treatment unit (Bioxyquell).

I distinctly remember the first HPV study – performed in collaboration with Guy’s and St. Thomas’ / King’s College London under the guidance of Prof Gary French. We performed environmental sampling for MRSA on hospital surfaces. Based on published literature we expected to find a 5 or 10% contamination rate. As it happened, we found closer to 100% (and in the first room, actually 100%).9 HPV did a much better job than conventional methods, and subsequent studies have shown that HPV reduces the transmission of key hospital pathogens.10-12 For example, research undertaken with Johns Hopkins in the USA has shown that patients admitted to rooms decontaminated using HPV are 64% less likely to acquire important hospital pathogens than patients admitted into rooms and disinfected using conventional methods.12 The study isn’t perfect, as illustrated by an accompanying editorial in CID,13 but it’s the most convincing data so far that we should think carefully about automating the room disinfection process in some scenarios.

HPV was the only option for hospitals in the early 2000s but now the automated room disinfection market has grown considerably and there are a range of products to choose from.14 These are best categorised into four “families”: HPV (from 35% hydrogen peroxide), aerosolised hydrogen peroxide (AHP, from low-concentration 5% hydrogen peroxide), UVC and pulsed-xenon UV (PX-UV).14 Each family has their own advantages and disadvantages: HPV has the highest level of efficacy, achieving a 6-log reduction throughout a room and eliminating pathogens from surfaces, but is also most challenging to deploy operationally.14 AHP systems are less effective than HPV, characterised by a reduction in contamination without an elimination of pathogens.15-17 Also, due to the lack of an active aeration system, they take longer than HPV.15,18 UV systems have less efficacy than hydrogen peroxide systems (and emerging data suggest that UVC is more effective, photon-for-photon, than PX-UV),19 but UV systems are faster and easier to use.19,20 So, which system to choose? For situations when you wish to eliminate pathogens from surfaces, HPV makes most sense. There may be some occasions where residual contamination is acceptable, and in these situations the speed and ease of use of UVC is an attractive option.

Single rooms are in chronic short supply in the NHS and in many hospitals worldwide.3 Data from ECDC shows a surprising lack of single rooms in some European countries. For example, around 20-30% of hospital beds in the UK are in single rooms, 5-10% in Germany, and <5% in Portugal.3 This lack of single rooms presents considerable problems in the management of patients who are infected or colonised with hospital pathogens, and results in difficult choices for staff to prioritise a limited stock of single rooms. The Pod offers increased flexibility in managing the placement of patients known or suspected to be infected or colonised with pathogens. For example, a study with Aldery Hey showing that the introduction of 3 Pods into an HDU slashed the rate of missed isolation days from 60% to less than 20%. Although we were not powered to evaluate clinical outcomes, it follows that this reduced transmission risk.

As we come towards the end of antibiotics, I’m very interested in approaches that replace the tradional use of antibiotics in favour of biocides, for which resistance is less likely to develop. I was involved in a community-based RCT of aqueous oxygen peroxide (AOP, aka ozone) for the treatment of veneous leg ulcers.21 The findings were promising, with less dropouts due to wound infections, and some evidence of improved wound healing in the AOP arm. But, more importantly, it was a fair-sized, randomised, sham-placebo-controlled, double-blinded study performed with tight inclusion and exclusion criteria in the community setting. This sort of study is surprisingly rare in the wound care literature, so we need more of the same.

In a marketplace that is full to brimming with bold marketing claims, Bioquell have invested in research (and invested in me) to produce a research programme that really has put its products through their paces. The data has led the strategy, not the other way around – and Bioquell should be commended for that.

As for me, I’m looking forward to broadening my experience and I’m still keen to investigate what really works to prevent the transmission of hospital pathogens. As for this blog, it will be business as usual: as somebody said recently on Twitter, “blogging is now in my blood.”

4 thoughts on “Over the top and into the trenches”